We administer a number of scholarships and funds, one of them being the Joel Abernethy Advantage.

Joel Abernethy was a young man from NSW, who began playing electric guitar at 11 years old. As his mother, Wendy, said recently “Music was his solace, his passion and his creative outlet”. Joel passed away in 2010. The Joel Abernethy Advantage was established by the ACMF in February 2014, with a generous donation from Joel’s parents, Wendy Smyrk and John Abernethy, to honour their son’s memory.

A discretionary award is made each year to provide support and encouragement to a young ACMF music student who displays outstanding personal and musical attributes.

We’ve just announced the two lucky recipients this year – a multi-instrumentalist and a drummer from Taree. These two young people will have extra lessons and all sorts of other opportunities offered to them. It’s such a lovely fund to administer – we love not only telling these young musicians that they are successful, but then hearing about their progress.

Would you like to know more about our 2018 recipients? You can click here. A big thank you to Joel’s family for their help and support – not just of the ACMF, but all the ‘Advantage’ winners! 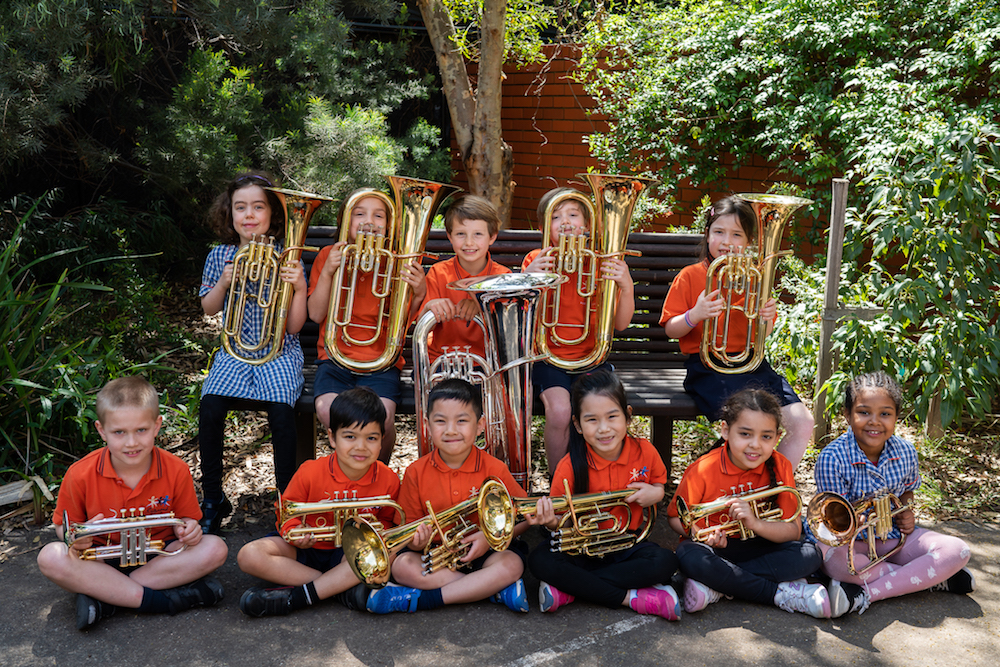